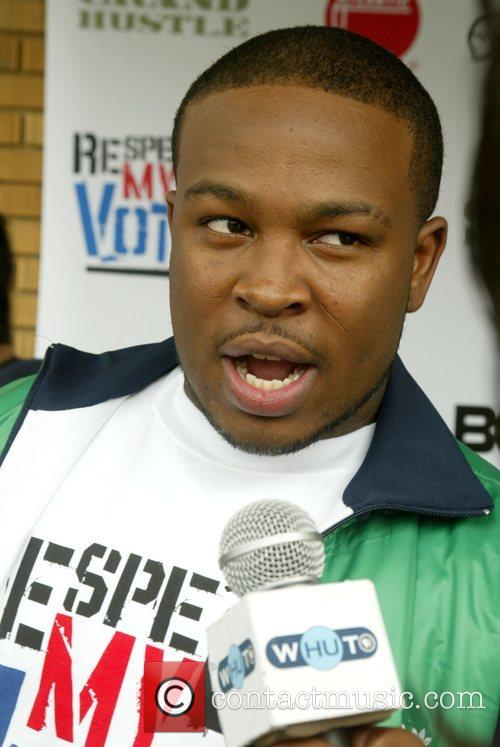 Former Pretty Ricky singer Pleasure P has responded to child-molestation allegations against him that surfaced this week on an Atlanta blogger’s personal Web site.

In the post, an anonymous reader sent a message claiming Pleasure P (real name Marcus Cooper) inappropriately touched younger family members; several documents alleged to come from a settlement were also posted on the site, as well as disparaging tweets from the daughter of the attorney who allegedly represented the singer.

The former Pretty Ricky star took to his personal site to issue a statement that staunchly refutes the accusations, calling them “100-percent false” and “vile.”

The singer also denied knowing Ashley or Laura Goldstein, whom the Twitter updates were attributed to. Pleasure P said he was never represented by an attorney by the name of Goldstein.

“All of the recent rumors and accusations that are being circulated about me are 100-percent false,” the statement reads. “They are disgusting and vile, and they are being spread by individuals with their own sick agendas. The purported documents that are also being circulated are forgeries. I have never met or known anyone by the name of ‘AGoldstein’ or Laura Goldstein or Ashley Goldstein, which I believe are fictitious names. I have never been represented by an attorney named Goldstein. For someone to go to such depths to assassinate my character and slander my good name is truly criminal. My attorneys are investigating this matter and will take all necessary and appropriate action to protect my name and reputation.”

According to the allegations, the case against Pleasure P reportedly took place in 2004 and a settlement was later negotiated. The information in the blog also notes that the singer was instructed to attend counseling and perform community service. The anonymous tipster claims the singer never paid his legal bills and as a result, his attorney’s assistant, also his daughter, tweeted about the court documents.

The news comes on the heels of Pleasure P receiving multiple Grammy nominations for his solo debut album, The Introduction of Marcus Cooper, released earlier this year.