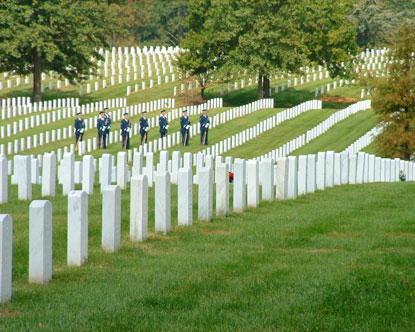 His assassinated brothers, former President John F. Kennedy and former Attorney General Robert F. Kennedy, also are buried there, as well as other members of the clan.

The source spoke on condition of anonymity because the plans had not yet been made public.

Kennedy, the only surviving brother of the storied political family, died Tuesday after a yearlong struggle with brain cancer. He was 77.

It remains unclear whether his casket will be part of a memorial service in the Capitol Rotunda.